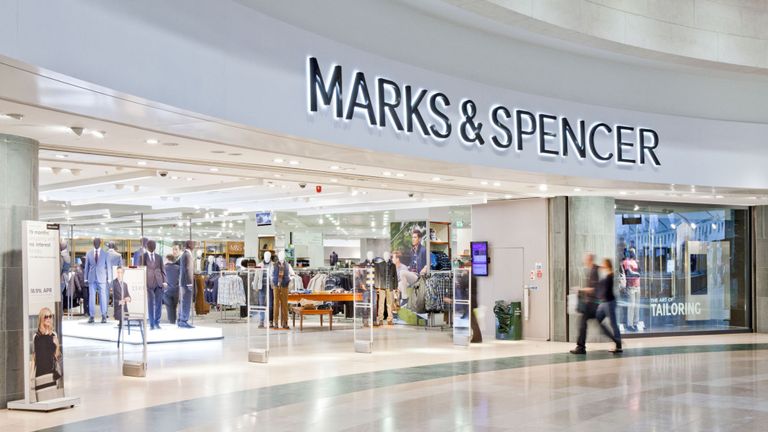 Marks and Spencer experienced a steep decline in profits after it incurred huge costs over its restructuring programme. The exceptional costs incurred, which were mostly due to shut down of stores, amounted to £439 million for the year ending March 31.

The company plans closure of more stores this year, according to reports. The reduction in stores across the market has pulled down the pre-tax profit to £84.6 million. The figure is judged to be small due to the lower exceptional costs incurred by the company this year as compared to the previous year.

Humphrey Singer, Finance Director of Marks and Spencer, claimed that these costs would reduce in the future significantly. The company has paid a huge amount of exceptional expenses over the course of the past four years. These amounted to £1.6 billion.

The company recently issued a rights issue worth £750 million, which was at a noticeably discounted rate. It came as the high-street stalwart looks to funds its purchase half of Ocado’s food retail division.

Chief Executive of the company, Steve Rowe, expressed his concerns as he believes that M&S has failed to perform in various aspects of its business operations. He added that the restructuring is on its way as expected. However, it has had an impact on the profit figures for the year. 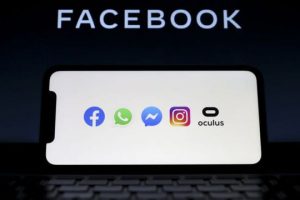