Nowadays messaging and social media apps are quite concerned about the privacy and security of users. That’s why the app developers paying more attention on the ban of prohibited third party apps like Gb WhatsApp and WhatsApp Plus. The users are downloading the apk and moded versions of these apps to get more advanced messaging features for free. But downloading these third-party apps is not good for your privacy, you can be lost all your private data, and even your chat is not encrypted. So it would be better to use the original version of the app.

To maintain the security of the messaging app, Facebook-owned messaging app WhatsApp is banning the users account using the modded version of WhatsApp like GBWhatsApp and WhatsApp Plus. The Company has it’s own bots to find out the user using these third-party apps, so it can track you easily.

These modified versions of the original WhatsApp are made by the third-party app developers, who don’t get permission from Whatsapp to sell the app due to the privacy concern. using these third party apps is totally illegal and against the rule of original app, These third party version of Whatsapp violating the terms and conditions of Offical app.

So if you are using the unsupported versions of WhatsApp, delete now, because you can get in-app message anytime stating  ‘Temporarily banned’. Arriving this message measn you are using the third-party app and the official app banned you for using this banned version of the app.

However your account will not get banned permanently, you can switch to the official account by using the same no. Just go to the google play store of Apple store to download the official version of the app. Make sure you have taken the backups of your chats.

How to find out you’re using unofficial WhatsApp app 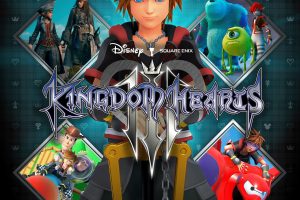 General News • Guides • How to • Services